Docker and its usage in industrial automation 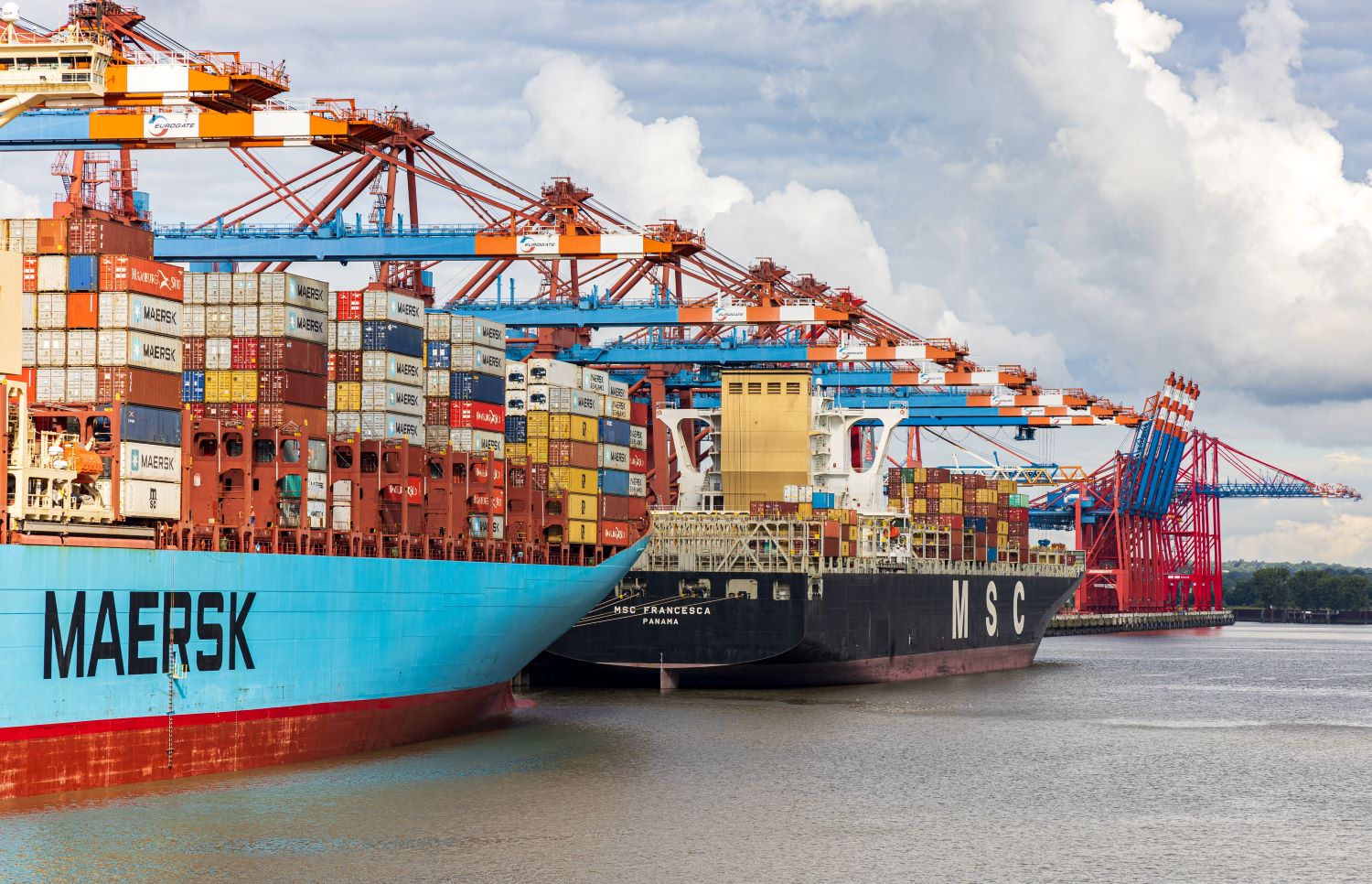 Docker is a popular tool that allows developers to package and deploy applications in a lightweight and portable manner. In recent years, Docker has gained widespread adoption in the field of industrial automation, where it is used to deploy and manage applications and services on industrial devices such as control systems, sensors, and PLCs (programmable logic controllers).

Another benefit of using Docker in industrial automation is its ability to enable collaboration between teams. Developers can share their containers with other team members, who can then test and deploy the application on their own devices. This makes it easier for teams to work together and ensures that everyone is working with the same version of the application.

FLECS uses Docker, among other things, to manage and package the apps in the Marketplace. With the installation of FLECS, Docker automatically brings a proven and reliable standard to your device. If you want to use Docker technology in your automation system or manage your application in a Docker container, feel free to contact us. From the creation of the container to the deployment and maintenance in the actual system, we are happy to support you.

We use cookies on our website to give you the most relevant experience by remembering your preferences and repeat visits. By clicking “Accept”, you consent to the use of ALL the cookies.
Do not sell my personal information.
Cookie SettingsAccept
Manage consent

This website uses cookies to improve your experience while you navigate through the website. Out of these, the cookies that are categorized as necessary are stored on your browser as they are essential for the working of basic functionalities of the website. We also use third-party cookies that help us analyze and understand how you use this website. These cookies will be stored in your browser only with your consent. You also have the option to opt-out of these cookies. But opting out of some of these cookies may affect your browsing experience.
Necessary Always Enabled
Necessary cookies are absolutely essential for the website to function properly. These cookies ensure basic functionalities and security features of the website, anonymously.
Functional
Functional cookies help to perform certain functionalities like sharing the content of the website on social media platforms, collect feedbacks, and other third-party features.
Performance
Performance cookies are used to understand and analyze the key performance indexes of the website which helps in delivering a better user experience for the visitors.
Analytics
Analytical cookies are used to understand how visitors interact with the website. These cookies help provide information on metrics the number of visitors, bounce rate, traffic source, etc.
Advertisement
Advertisement cookies are used to provide visitors with relevant ads and marketing campaigns. These cookies track visitors across websites and collect information to provide customized ads.
Others
Other uncategorized cookies are those that are being analyzed and have not been classified into a category as yet.
SAVE & ACCEPT
Powered by